A change happened shortly before Christmas in Benson. Baxter’s Pizza closed its doors and a new kid took over the small space by Infusion Brewing. Burrito Envy & Tequila Bar specializes in just that. Assorted burrito and taco options alongside tequila based cocktails and tequila variations.

Being the #TacoTuesday obsessive I am, I was quite excited about BE initially. My first visit was quite promising, the staff was much nicer than Baxter’s and food came out quickly. I tried the Mediterran Burrito Bowl (mediterranean chicken with rice, beans, lettuce, olives, tomatoes, feta cheese & tzatziki sauce) which was quite good. The olives made it a little salty but the tzatziki was perfect and the chicken had a nice flavor. 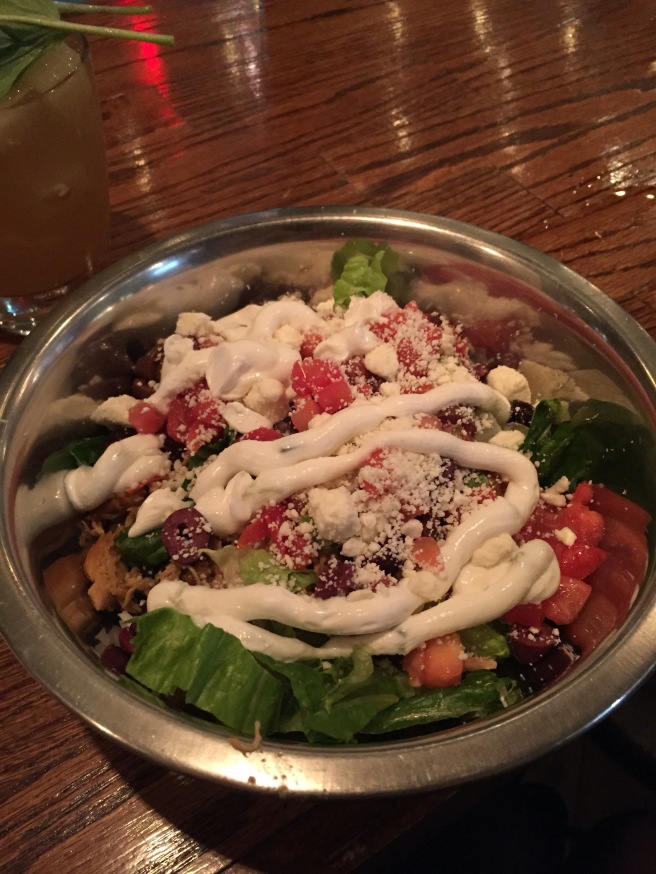 Next was the veracruzana (agave nectar, lime, tequila & pineapple) or quite possibly the best tequila based cocktail I’ve ever tasted. The agave nectar made this mucho refreshing and the pineapples are there just long enough to soak up some of the goodness. The presentation was a little confusing but it is still my go-to drink recommendation for this place. 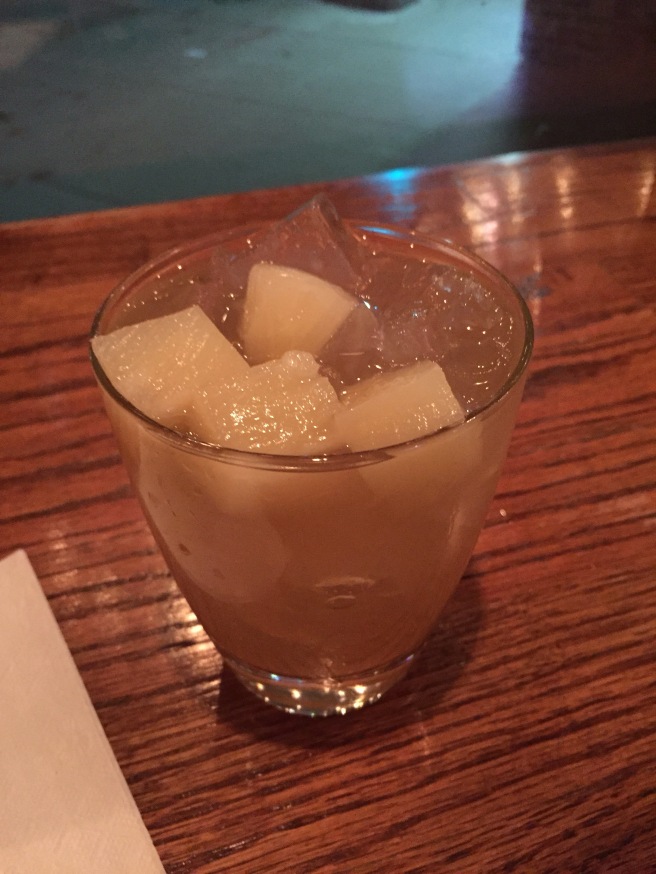 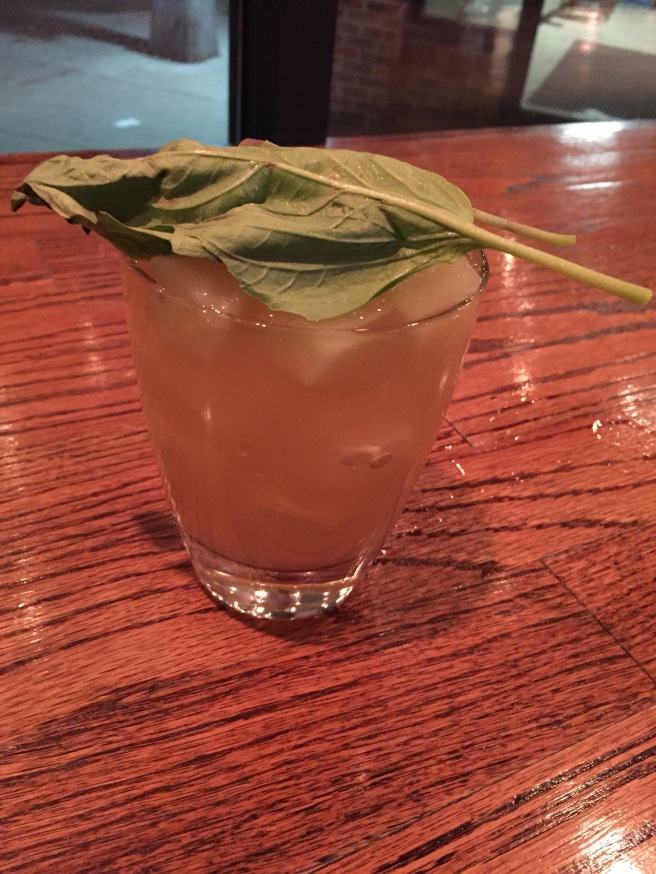 Next visit was a to-go order. I went with the namesake Envy burrito with carnitas, beans, rice, lettuce, cotija cheese & sour cream (cucumber pico on the side). After the burrito bowl I was excited about this burrito and to try out a new pico — sadness met me instead. There were hardly any carnitas in this burrito. Bite after bite came back with just rice or beans. In theory, the cucumber pico is good, but really it comes across as both refreshing and bland — no real flavor profile can be found. 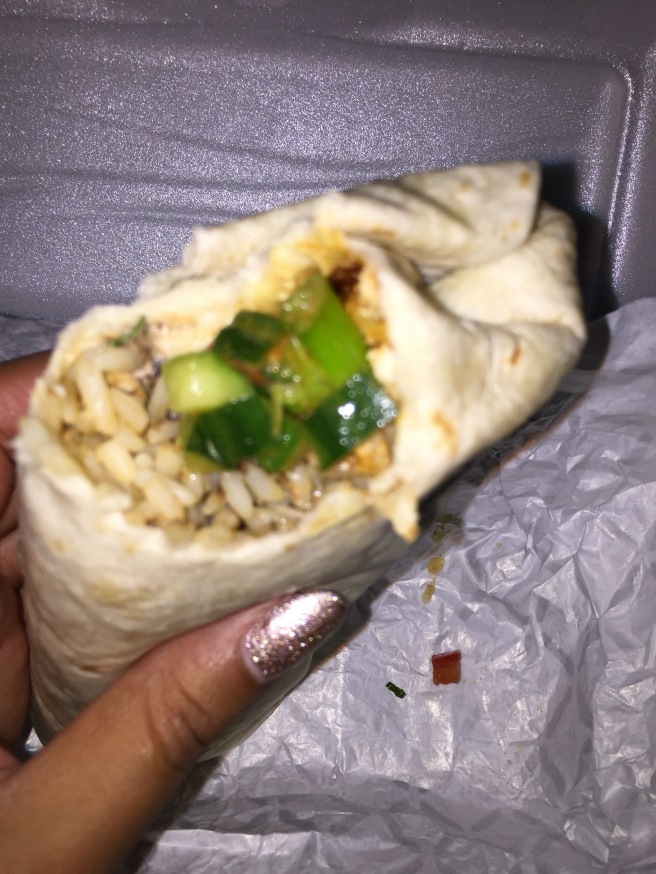 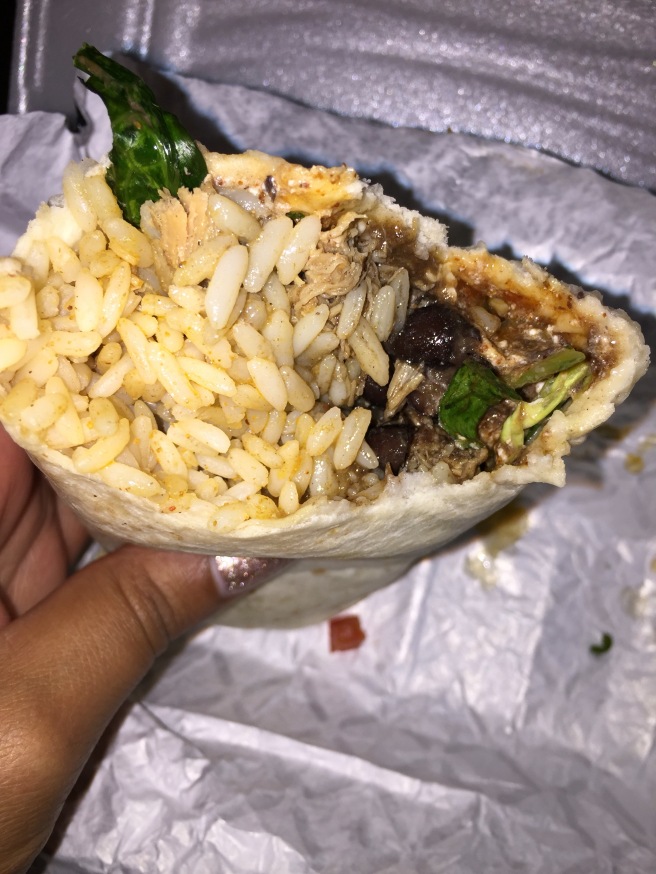 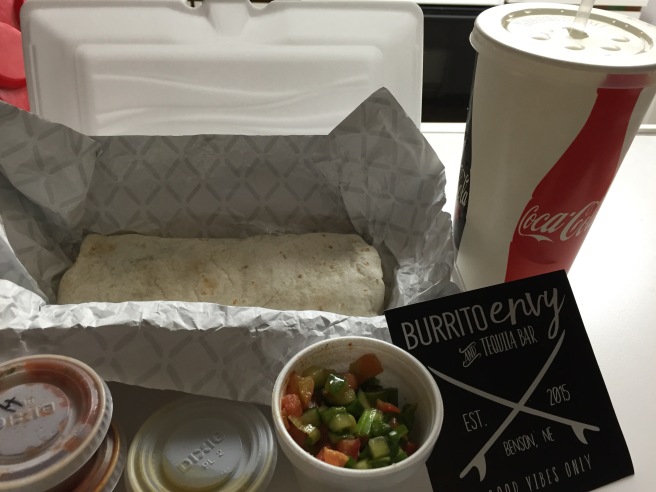 On my last visit for this review, I went for light snacks. I ordered the chips and queso which came out in a nice sized metal bowl. I didn’t much care for the chips they serve at BE, something about the flavor is off. The queso itself was pretty good. A good consistency and you can tell it was real cheese. There wasn’t much spice or kick to it which is something I prefer in queso. Would be a good addition to one of their burrito bowls. 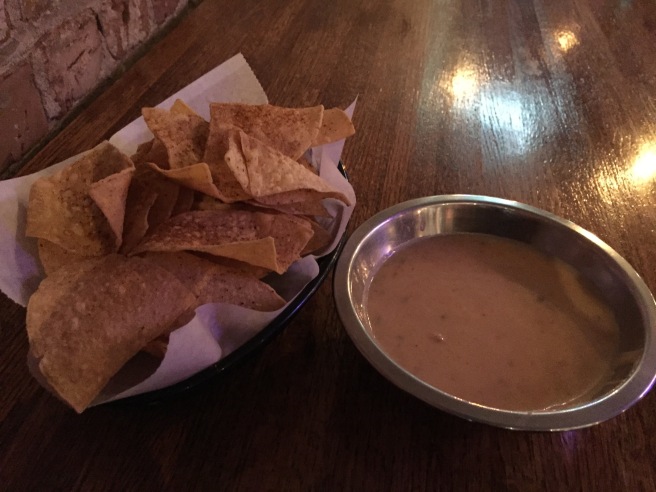 I also tried a quesadilla with sour cream. The tortilla was really good and it’s pretty hard to mess up a quesadilla so five stars there. 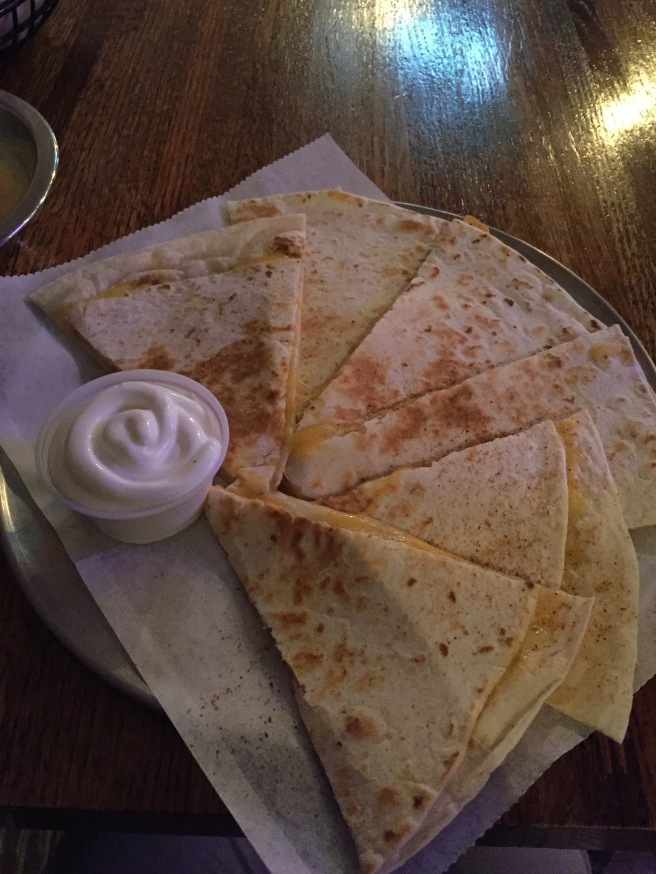 I also tried a strawberry margarita. A far cry from the veracruzana, this marg was very syrupy-sweet. It reminded me of Don & Millie’s margaritas only D&M’s is stronger and $5 cheaper.

I’d like to see Burrito Envy get better with time. It’s in a prime location and adds something nice to the Benson corridor. They’ve added different specials like their #TacoTuesday three tacos and a Tecate for $8. Maybe soon they’ll have something other burrito shops in town can be envious about.