Recently, I decided to sign up for a Hatchery Box subscription. Each month, different artisanal small-batch ingredients and condiment samples are mailed to your door along with a mini version of their Guide, introducing you to the Makers of each sample and different recipes you can make with each. When my first one arrived I was excited to use some of the items for blog posts (like this one). I knew my first project would involve the Ommegang Abbey Ale Beer Jelly , because c’mon, beer jelly sounds so interesting and fun. 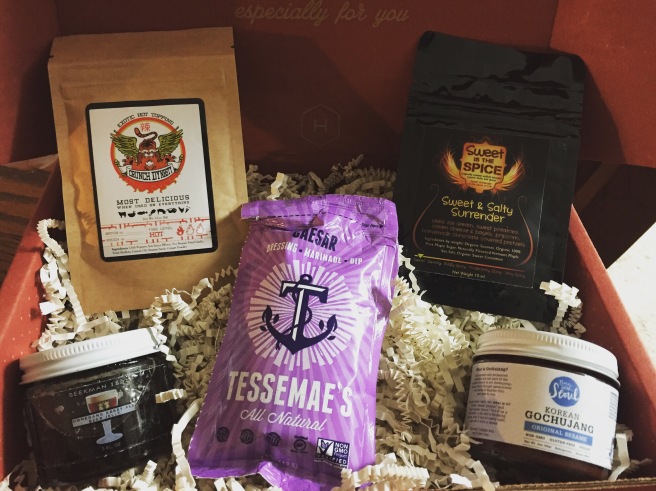 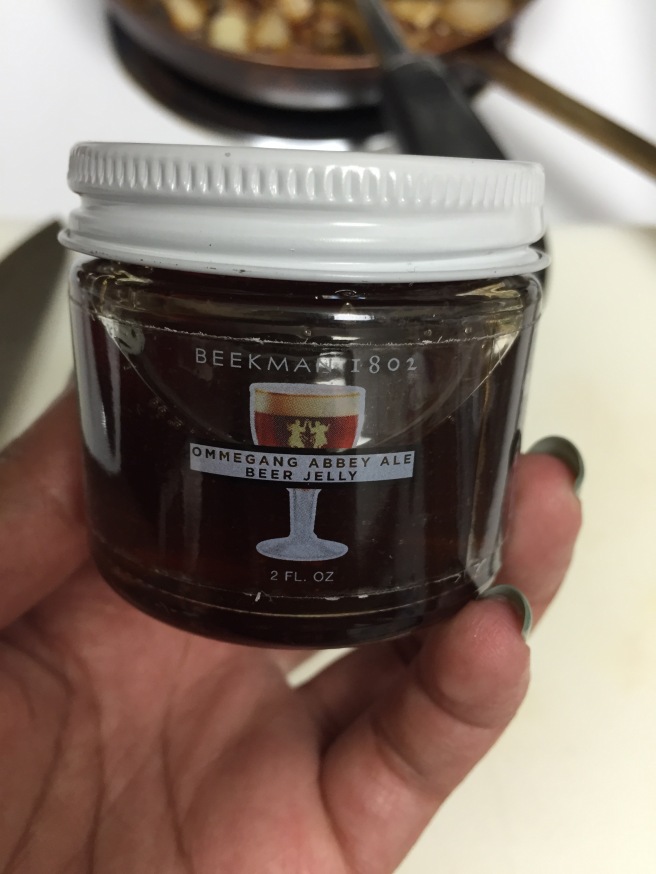 As I had no real idea what to make with the beer jelly I decided to default to the one selected by Hatchery — Caramelized Onion & Dill Havarti Patty Melts. I had most of the ingredients already and a quick trip to Trader Joe’s got me the rest.

To start, I chopped/sliced (I’m not great at pure slicing) some onions and threw them in a pan with butter over medium heat. Let them soften up and toss till there a nice golden color. Salt and pepper it and set aside. 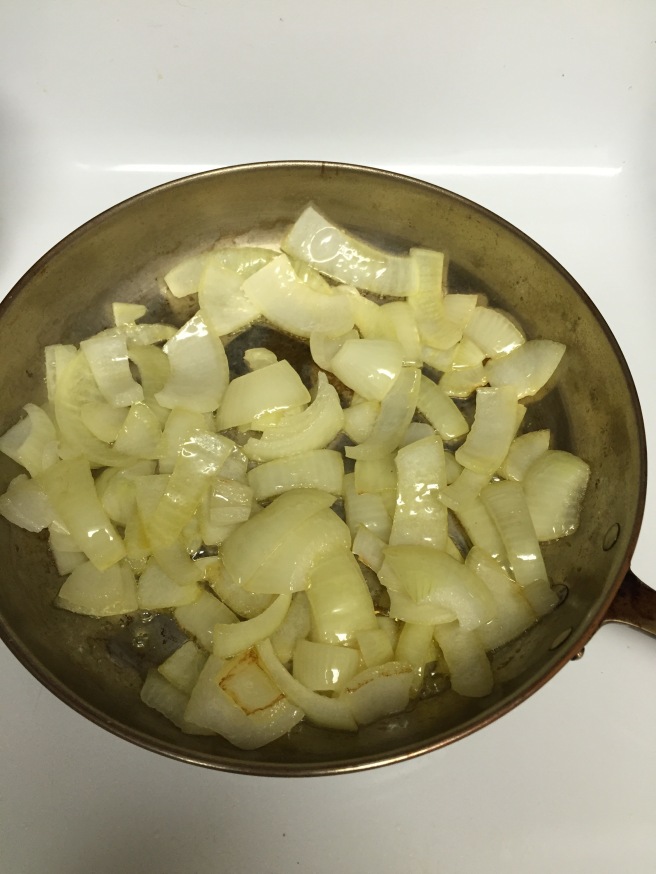 I seasoned my ground beef with salt, pepper and garlic powder then formed them into three nice sized patties. These go into a separate pan over medium high heat until brown on both sides and cooked thorough. Add the havarti (they were out of the dill variety) at the last-minute so it has a chance to melt. 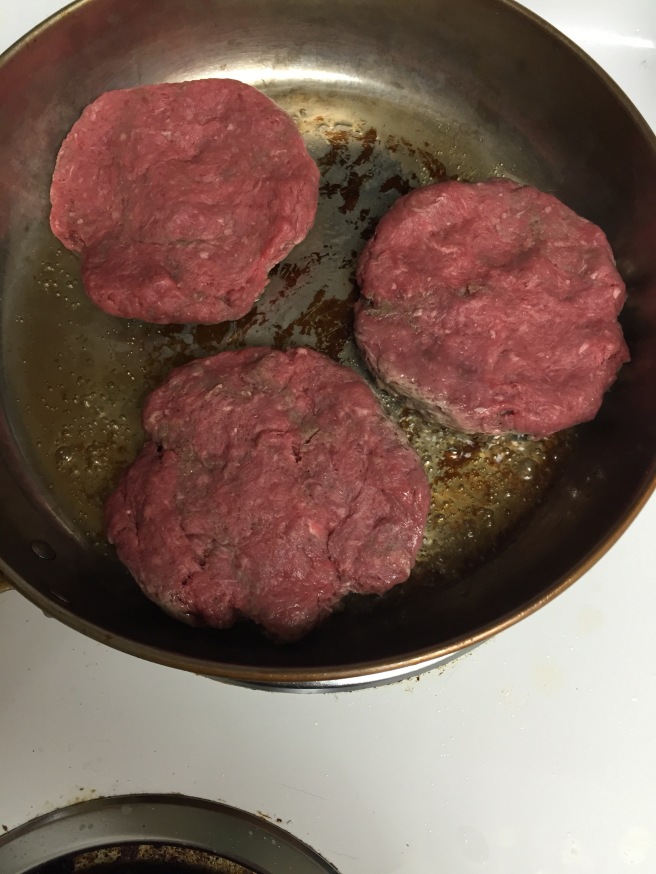 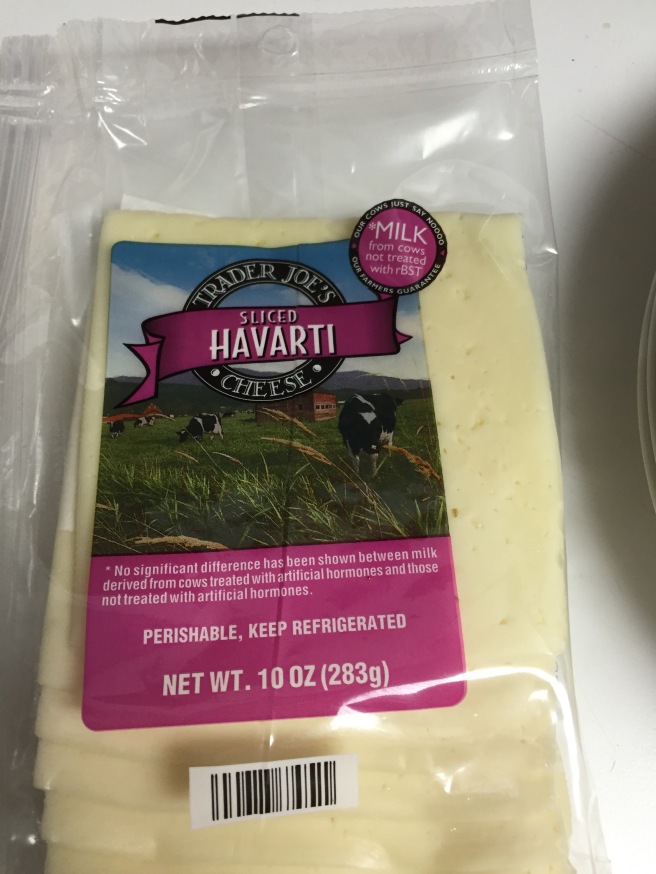 I decided to make a few minor tweaks; the first being the cheese and the second to the bread as I’m not a huge fan of rye. The sliced white we had at home went into the toaster until brown and I begin assembling my patty melt. A smear of the beer jelly, a havarti covered patty and the caramelized onions yielded the best patty melt I’ve had in a while. 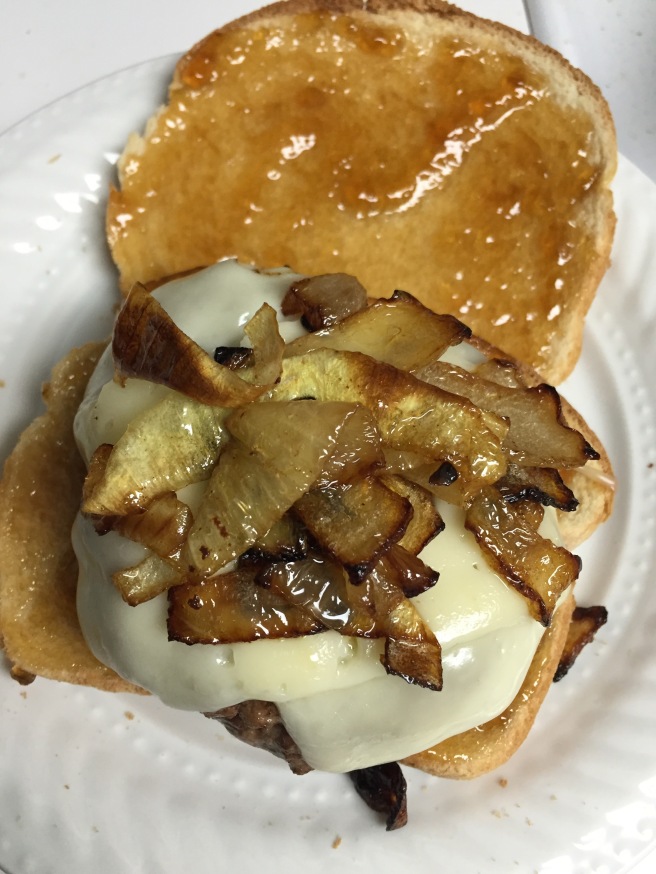 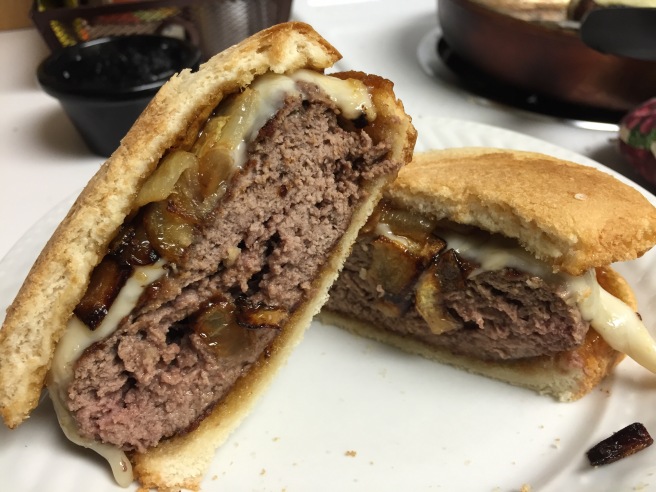 The jelly added a nice sweetness to the whole thing while not being overpowering. The melty havarti offset the onion and each bite had a bit of cheese. I was expecting the jelly to not be sweet at all but I’m glad the beer-ness didn’t steal the show. I can’t wait to make more things to share with you guys with my Hatchery boxes to come. 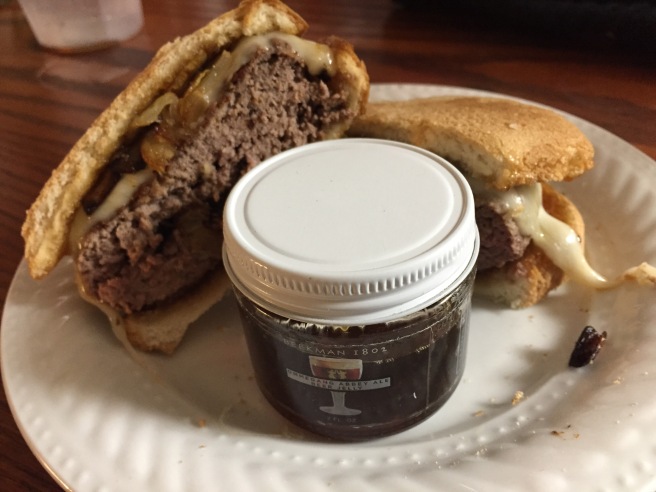